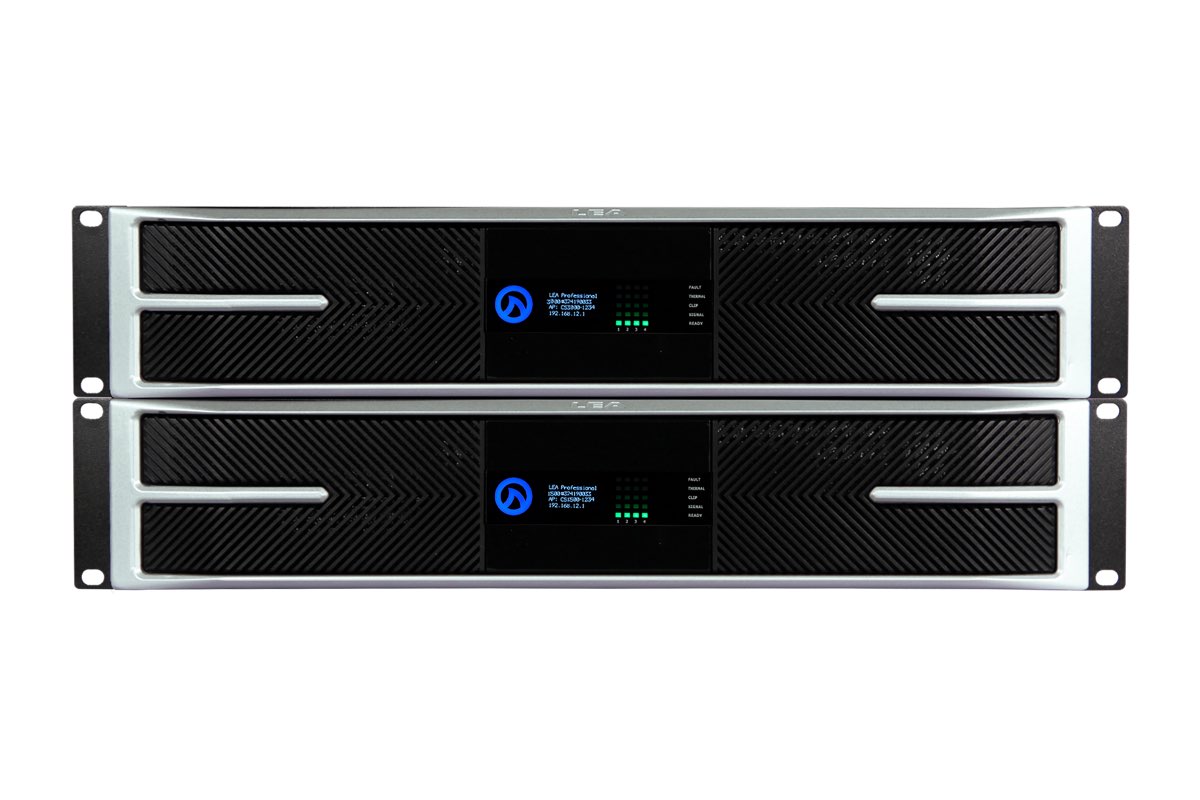 LEA Professional launches four new IoT-enabled high-power amplifiers that are set to impress in their performance, connectivity and ease of deployment. The new LEA Connect Series amplifiers are available in four-channel configurations ranging from 1,500 to 3,000 watts and in Network Connect and Dante Connect iterations. According to Blake Augsburger, Founder and CEO of LEA Professional, the new additions make LEA a strong consideration for any large-format application and a must-see at ISE 2020 in Amsterdam.

“We’ve been told that LEA Professional punches much higher than our weight when compared to legacy brands in this space. The new Connect Series amplifiers do exactly that — providing power performance and IoT connectivity to address large scale installations such as stadiums and arenas.” Augsburger said today. “We’ve worked very hard to deliver on our early promises and now we’re taking a step further with four new amplifiers that consultants, contractors and end-users have been asking for!”

“Our new high-power Connect Series amplifiers meet the strong demand from integrators to bring the same level of performance and connectivity they have only been able to achieve with LEA Professional amplifiers to address a much broader range of applications,” Augsburger added. 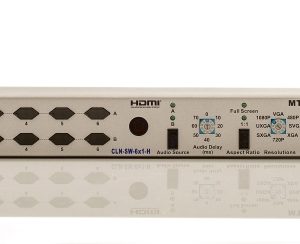 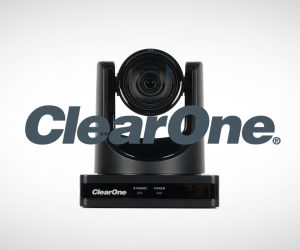 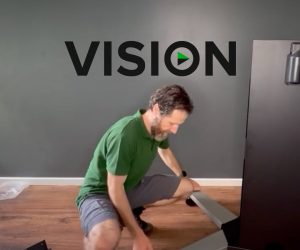 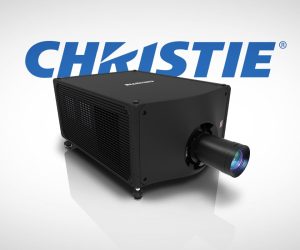 36,500 Lumens In An Industry Leading package 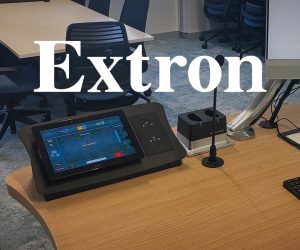 Learning With Extron At UWE 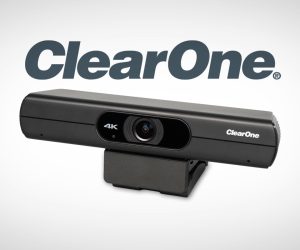 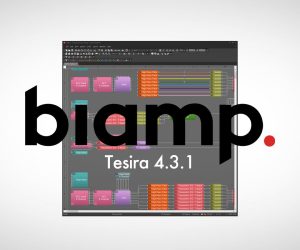 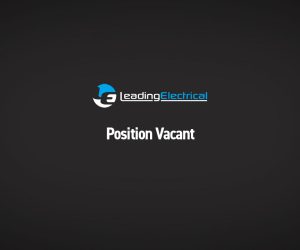 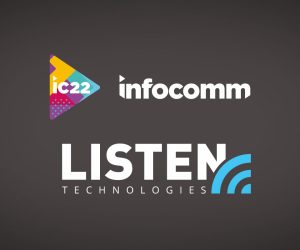 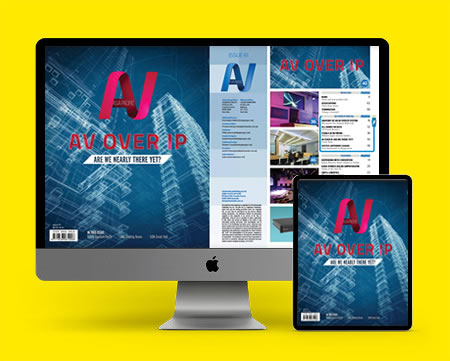 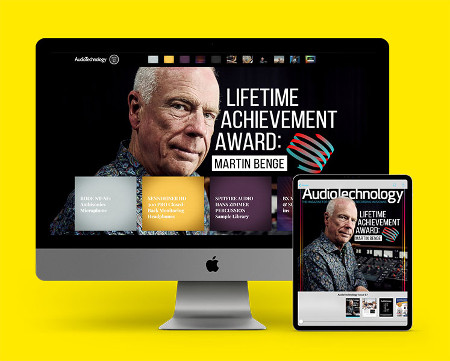 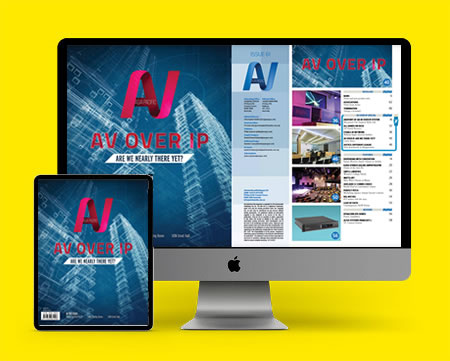